Only 90s Kids Will Get This: The Demise of Traditional Hegemonic Media Consumption 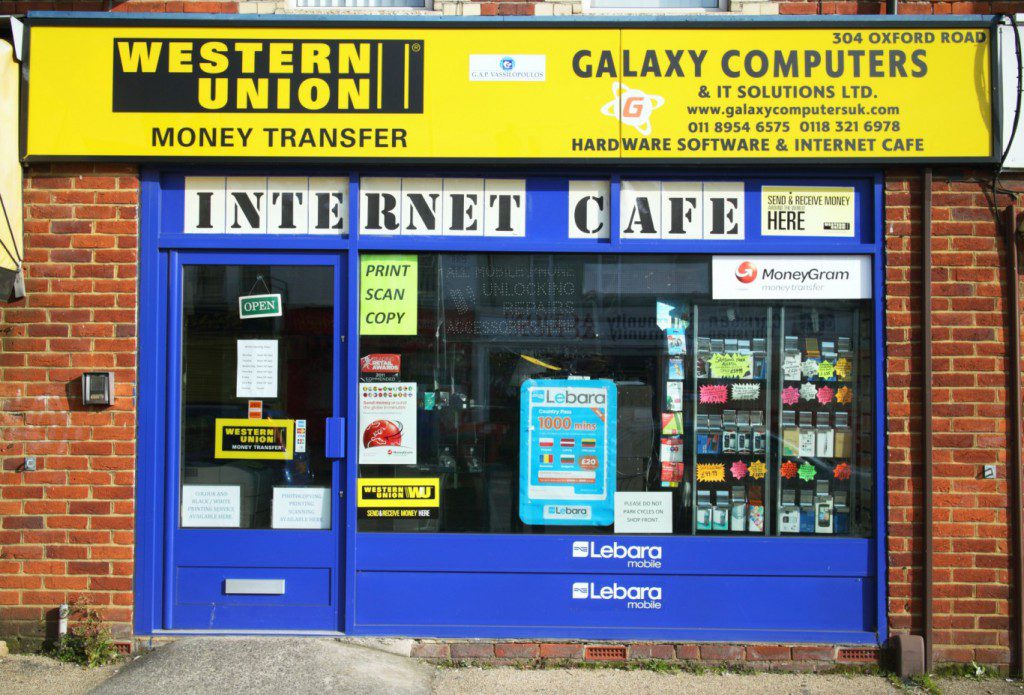 It’s been previously posited that the “90s-kid” obsession with nostalgia for pop-cultural artifacts reflects millennial distress over significant technological disparities on our generational bookends. We experienced technology in a way that previous generations never had before, and in ways that are already, or will be, natural expected facts of life for future generations. Couple that with a cataclysmic financial collapse and it’s easy to see why nostalgia for a pre-overstimulated technological sphere and likely less economically encumbered childhood would be more than desirable.

Culture is a societal apparatus; an aggregation of arts, morality and behaviors, systems of governance, etc that are representative of a particular subset of the human population. In the growing world of globalized markets, as well as the burgeoning rise of digital culture, we find conventional methods of understanding or adhering to cultural traditions and practices are not only rapidly changing, but also becoming obsolete. In the brave new world we inhabit, one of the largest factors for change has been the democratization of the means of production. I fully endorse this concept. However, in its wake are the romanticized artifacts of a “simpler time,” as well as the problems with uneven distribution of a new world recrafted in the image of neoliberalism.

There are isolated indigenous populations of people who have had relatively limited contact with the western world who know what Star Wars is. I have never met anyone from my age group who doesn’t have even a fleeting familiarity with Pokemon, Rugrats, or even The Beatles for that matter. Perhaps none of these cultural phenomena are as important for their particular artistic merits inasmuch as they are important for their ubiquitous distribution–and thereby pseudo-deified status as fundamental touchstones of cultural import. These are all consumer artifacts, sure. So are all the “great American novels” who have a basis in a capitalist system. This essay is also largely unconcerned with vapidity or salience of pop culture as art. Rather, these examples are all stand-ins for discussing rapidly transforming global cultural landscapes. However, the fact that many of these products thrive on conventional capitalist methods of production and distribution is no coincidence.

Today, it is entirely possible for a unique cultural phenomenon to enjoy monetary success and previously unparalleled renown while still remaining all but unknown to the majority of American society. I’ve seen musical acts on Twitter who have millions of followers that I’d never previously heard (which means most of the people I know, or even my mother for that matter, have likely not heard of them either). Youtube celebrities rake in several factors of a living wage yet evade household recognition. Perhaps my meager, nearly 25-year-old assemblage of 206 bones is quickly growing more profoundly obsolete than I’d prefer, but I believe a more likely scenario is that some adopted rules of the new world reflect and retain some maligned iterations of the old.

It is good that the democratization of technology is occurring, though it’s clearly more available to certain economic or racial groups than to others, even to this day. To rebut a former roommate of mine, systems of institutionalized racial oppression are not over because Reddit exists. A growing distribution of technology, in this regard, can be a desirable factor for opportunity and growth, but at a point where economic disparity and poverty rates are breaking records with the pre-digital era, there should be no illusions about the current capacity for iterations of technology to equalize.

Additionally, what rises through the ranks of digital cultures isn’t necessarily of the highest quality or artistic merit as much as they are products which have economic clout behind them, good marketing/PR, or those which simply know how to effectively manipulate the systems within which they operate. Sometimes this takes the form of novelty (like the J-pop and metal fusion group, Babymetal), buying “likes” or “followers,” or being a polarizing entity. Why do people cover Donald Trump? Because the ridiculous shit he says makes for good headlines which generate clicks and ad revenue. Why are you compelled to care about Harambe while the Black Lives Matter movement have to push for the visibility of human suffering wherever and however they can? Because one trends easier on Facebook. With inundation of content comes new rules or rules that have morphed to more easily accommodate algorithms, click-based attention spans, and a different paradigm of interfacing with “culture” and media.

There was a profound scene in a Black Mirror episode titled “The Waldo Moment,” which reminded me of a common critique of democracy. In some ways, this could be construed as “the tyranny of the majority,” but there are some other interesting critiques elaborated more fully in literature such as Robert Paul Wolff’s “In Defense of Anarchism.” The Black Mirror episode revolves around the polarizing, nihilistic attitude of a character who derails a local election by turning it into an even more hyper-real absurd circus spectacle than most elections are. The terrifying reality comes when voters respond to the act, and in fact, find it more engaging (and thus, of course, more deserving of their vote) than the other candidates. In the particular scene I’m referencing, one character says to the other that representative or delegative democracy is not necessary in an era where you can easily implement the infrastructure for a direct democracy through an app. The other character thinks this is a terrible idea. He evidences this opinion by saying that the most popular video on the internet is a dog farting the theme song to “Happy Days”.

I’m sure it was easier for Casablanca to become a ubiquitous cultural phenomenon when it was one of three movies being shown in a theater. Now, we have more than we could possibly consume even if we wanted to. (As an aside, even with easier access to technology, Hollywood still reflects a significant dearth of directors and leads which represent people of color and people of various sexualities and gender backgrounds when compared to the general population. Even though it’s a more conventional medium, more technology doesn’t always equate to more democracy or representation.) There are currently 2.5 quintillion bytesof data created daily. There are 300 hours of Youtube videos uploaded every minute. Did you know that Aaron Carter has a new album out? Should you? Do his 511,000 followers know? Did you know that despite the fact that Batman Vs. Superman is the 46th highest grossing over-glitzed piece of CGI garbage ever created, I can’t find anyone in real life to scream about it with who has actually seen it? Do you love this shit? Are you high right now? Do you ever get nervous?

Odds are, you do. Because despite the fact that you are literally hand-picking and are, in-turn, hand-picked media, advertisements, and information by Google algorithms tailored to your particular worldview and consumer habits, the rest of the world doesn’t live in your solipsistic digital vision of social reality. The media you consume is sometimes radically different than that which is consumed by billions of other users. Commonalities in trending topics tend to be short-lived races to the bottom which pander to the lowest common denominator. Inevitably, with a loss of shared cultural experiences comes alienation, the loss of a particular variety of identification, and modes of communication. The mundanity and noise of it all becomes a bit too much to bear sometimes. Seeing whacked out ideas get reinforced through social or semiotic capital can be draining. In court, you’re not supposed to reference heresy, but I once heard a friend reference his therapist saying that it’s more important to have 5 real friends than 500 followers. Though social media can be a fun distraction or useful tool, what happens when it becomes more cumbersome rather than a helpful or healthy respite? If everyone else is “cropping out the sadness,” or engaging in a world which drastically alters your capacity to interpret and participate in Real Life™, sometimes it makes sense to stay grounded. To unplug. To defragment. To maybe drink some green tea and turn off your push notifications.

To put it rather bluntly, technology is not innately malevolent. An actual even distribution of the means of production is, on the whole, very good for everyone. In the meantime, that doesn’t mean there isn’t an abundance of anxiety-inducing bullshit that comes along with it on the way towards whatever perceived techno-utopian society you might envision. In some ways, the brave new world isn’t as brave or new as we thought it would be. Previous and current iterations of consumer culture are both annoying for very similar and very different reasons. Ubiquitous proliferation of cultural touchstones still exist, but the landscape in which they operate and thrive in is rapidly changing. In some ways it’s not necessarily for the better.

When I was 15, I never thought anything could be as important as the bands I was listening to. I think that’s still pretty true for everyone, regardless of the generation you come from or how you found out about those bands. I also thought rock and roll would never go away, but the winds of change can be amorphous and unpredictable.