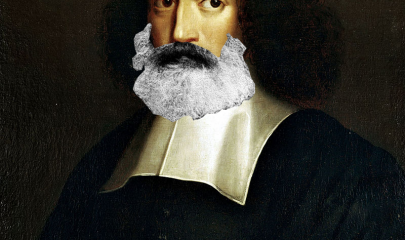 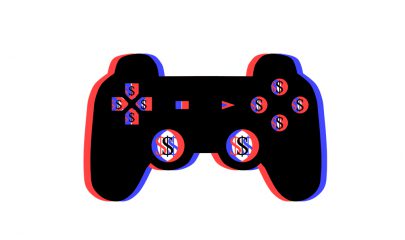 Co-Authors: Clipper Arnold and Sam Thomas Introduction “All that is solid melts into air, all that is holy is profaned” – Karl Marx and Friedrich Engels, Manifesto of the Communist Party[1] The gaming industry is a recent victim of capital’s constant need to revolutionize itself, resulting in its own ossification. The telosof gaming has changed: no longer […] 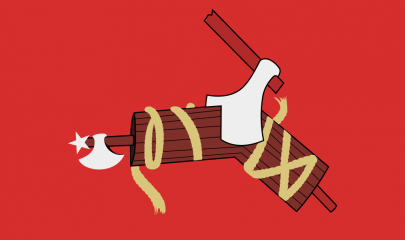 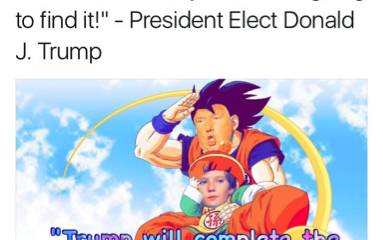 What would the Frankfurt School think of social media?

Author: Kumars Salehi Adorno. As every conservative freakout over the Frankfurt School reminds us, there is an alternate timeline on the American right where these German Jewish Marxists, who fled to California from Hitler’s Germany, got everything they ever wanted and a lot they didn’t. This article is not about about that, although other articles are. The interesting question isn’t whether the Frankfurt […] 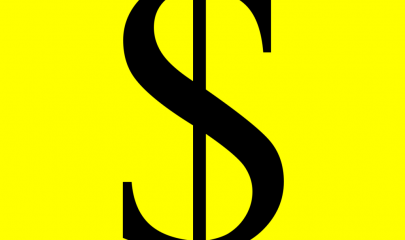 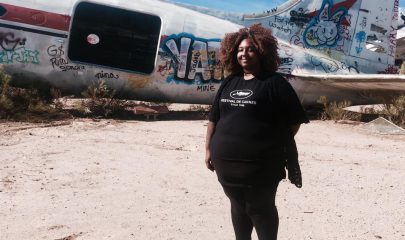 Author: Clipper Arnold Shanice Malakai and Vara Ayanna are two Phoenix sisters who frequently collaborate on everything from fashion to film to creative consulting. Shanice does most of her work through Malakai Creative and is working on an independent film called “Snap”–a story about a black teenage victim of police violence. Vara Ayanna is a […] 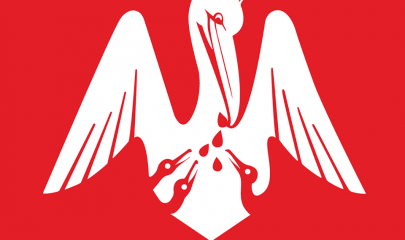 (Image used with permission of the Tradinistas) Author: Sam Thomas Alex Anderson is a contributor to the Tradinista Manifesto, a document from a Christian socialist group which seeks to unify Catholic teaching with Marxist economics. I interviewed Anderson about the integration of two different groups and the state of Catholicism in the 21st century. Diginativ: So the end […] 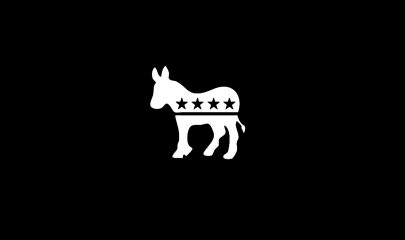 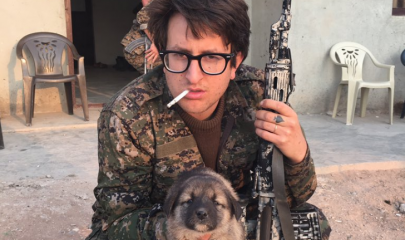 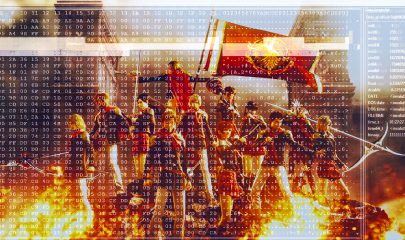 Author: Clipper Arnold Something in the digital ether has given rise to novel forms of altruism. Under rational, self-interested models of market systems, there’s not much of a “logical” reason for someone to upload every episode of Bleach (for instance) to YouTube or torrent websites. Quite the opposite, in fact. In doing so, users expose themselves to […]