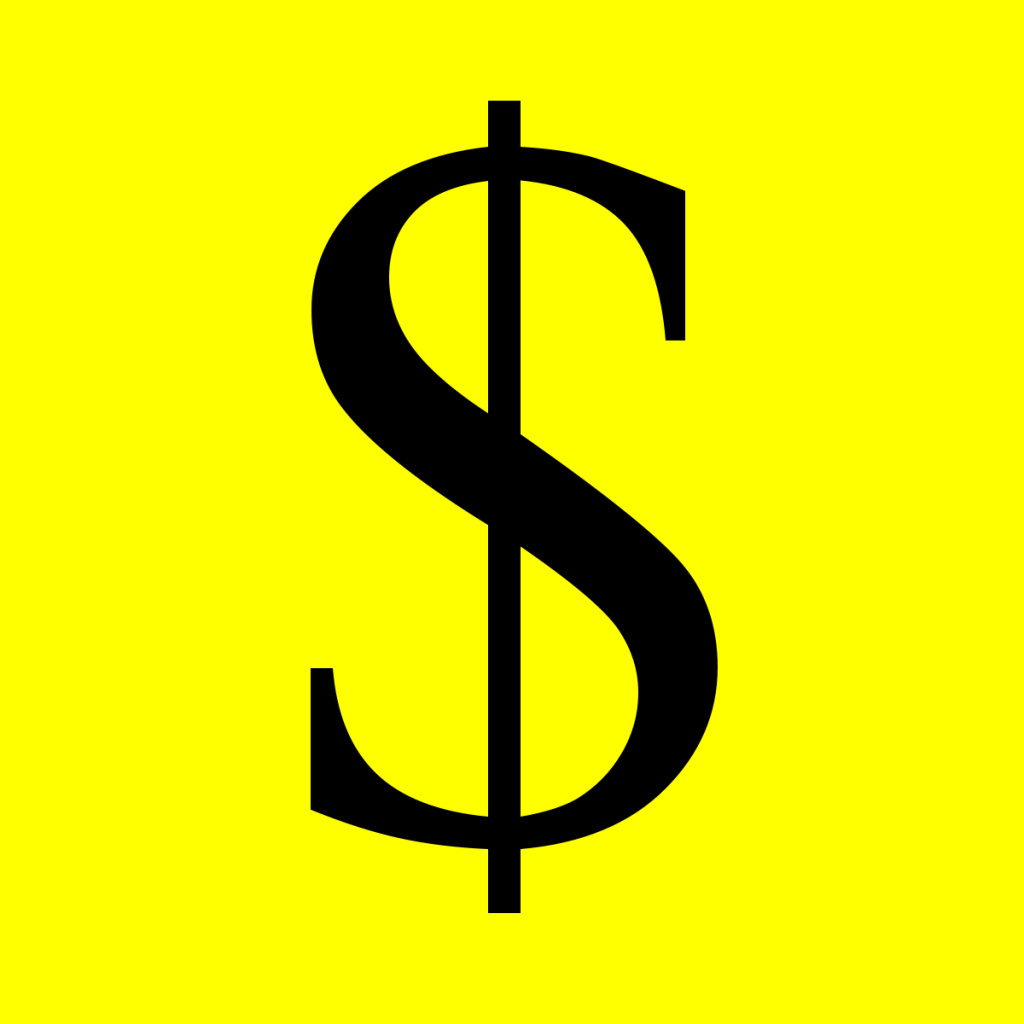 Capitalism with a human face refers to the usage of supposedly ethical procedures to soften the blow of capitalism. It has become a successful tactic by stripping once radical theories of their radical elements, and appropriating the aesthetic of radicalism to promote neoliberalism. This is the first in a three-part series on the theoretical foundations of this ideology.

Part 1: Neoliberalism and Its Faults

Neoliberalism is a political ideology with many facets. First, it advocates the deregulation of the economy.[1] Second, it promotes privatization of sectors of the economy.[2] Third, it recommends a reduction in non-defense governmental spending.[3] Fourth, it wants a reduction in the tax rate for wealthy individuals and corporations.[4] Fifth, it desires free trade between nations.[5] The reasoning behind this is simple. Neoliberalism claims that lowering taxes on wealthy individuals and corporations would allow them to create more jobs. It holds that this job growth would stimulate and grow the economy.

While the US and Western Europe have, for the most part, adopted this ideology, they were not the first to do so. Augusto Pinochet overthrew the president of Chile, Salvador Allende, on September 11, 1973, with US backing.[6] Allende, the incumbent socialist president, was implementing a plan to nationalize industries when the coup occurred. Pinochet ran a military junta in Chile from 1973 to 1990. During this time, Chile adopted neoliberal economic policies.[7] The state reduced taxes, reduced tariffs, and privatized pensions, banks, and industry.[8]

Chile suffered thanks to Pinochet’s economic reforms. He was a brutal dictator who caused untold brutality towards thousands.[9] I will not focus on human rights abuses, since my argument concerns an economic policy. Chile’s GDP per capita was lower than the Latin American average for the duration of Pinochet’s reign.[10] Chile’s unemployment rate was higher than the South American average for the entirety of the 80s.[11] Chile’s poverty rate was as high as 45 percent in the late 80s.[12] These economic indicators suggest that neoliberal economic policy worsened the Chilean economy.

1.3: Neoliberalism in the United Kingdom

Margaret Thatcher was the Prime Minister of the UK from 1979 to 1990. She oversaw deregulation, privatization, and the marginalization of labor unions.[13] Her economic policy was thus one of neoliberalism.

Neoliberalism failed the UK as it had failed Chile. Her insistence that mines close in 1984 caused a wide-scale strike and unrest.[14] Upon taking office in 1979, unemployment was around 5.5 percent.[15] This figure grew to 11.9 percent during 1984. Upon leaving office in 1990, unemployment was above 7 percent. At no point during her rule did unemployment drop below 5.5 percent. The poverty rate rose from 13.4 percent in 1979 to 22.2 percent in 1990.[16] These numbers are not as drastic as the Chilean numbers, but they do suggest that Thatcher’s economic policies were a failure, though.

1.4: Neoliberalism in the United States

The United States elected Ronald Reagan president in 1980. Upon entering office in 1981, he enacted an economic program called “Reaganomics”. Reaganomics is a subset of neoliberalism with four main components. First, Reaganomics seeks to reduce the growth of government spending.[17] Second, it aims to reduce tax rates on income from labor and capital.[18] Third, it advocates a reduction in regulation.[19] Fourth, it desires to control inflation by controlling the growth of the money supply.[20]

Reaganomics worsened the state of the US economy. Unemployment did lower under Reagan, from 7.1 percent in 1980 to 5.5 percent in 1988, but this came after a massive increase in unemployment during the early Reagan years.[21] In 1982, unemployment rose to 9.7 percent.[22] Real wages for all but the highest earners fell throughout the 80s.[23] The national debt skyrocketed from a little over $900bn in 1980 to over $2.6 trillion in 1988.[24] Wealth inequality exploded: the top 10% went from earning 35% to 40% of income over the 80s.[25] This means that while real wage growth looked stagnant as a whole, those who had less wealth at the beginning of the Reagan years had less coming out. The casual observer may remark that Reaganomics was a success. The reality of the matter is more complex and less optimistic.

Neoliberalism also applies to states transitioning from socialism to free-market socialism. The 90s saw the fall of the Soviet Union and its successor state, Russia, transition to capitalism. The Russian government privatized over two-thirds of the economy.[26]One of the most infamous programs was voucher privatization; the Russian government gave each citizen a voucher which entailed him to ten thousand rubles with which he was supposed to invest. This voucher privatization ended in 1994, but privatization continued throughout the 90s.[27]

Privatization was a disaster for Russia. The 90s, when the privatization occurred, lead to some of the worst economic data in a peacetime country since the Great Depression. When the voucher program ended in 1994, life expectancy had dropped roughly 4 years since the end of the USSR in 1991.[28] The Russian GDP had dropped from over 500 billion modern US dollars in 1991 to under 400 billion in 1994, and continued dropping throughout the Yeltsin presidency, bottoming out at under 200 billion in 1999.[29] The number of people in the Soviet Union living in poverty in 1989 was 14 million, the 15 successor states saw 147 million people in poverty by 1998.[30] By the late 90s, wages had halved, national income had halved, and investment had fallen by 80%.[31]

This economic collapse resonated with the Russian public. In the 1996 presidential election, Gennady Zyuganov, under the banner of the Communist Party of the Russian Federation, promised the return of the USSR.[32] In the first round of voting, he received 32% of the vote compared to capitalist Yeltsin’s 35%. In the runoff, Zyuganov achieved over 40% of the vote, despite allegations that Yeltsin colluded with the US to steal the election.[33] Over half of Russian citizens claim that it is a misfortune that the USSR does not exist today.[34] There is even a word to describe the large-scale privatization of the 90s – katastroika, from the word catastrophe.[35]

We have arrived at the reasons why neoliberalism is a failure of an economic policy. It, at best, worsens unemployment and wages for a modest benefit for the rich. At worst, it devastates a country’s economy for a generation and breaks the back of former world powers. Neoliberalism cannot see the causal link between its economic policies and its negative effects on society. This is because it fails to see that no man is an island.[36] Thatcher said that there is no such thing as society.[37] It is little wonder, then, that she and her ideologues fail to see the negative societal impacts of neoliberalism.