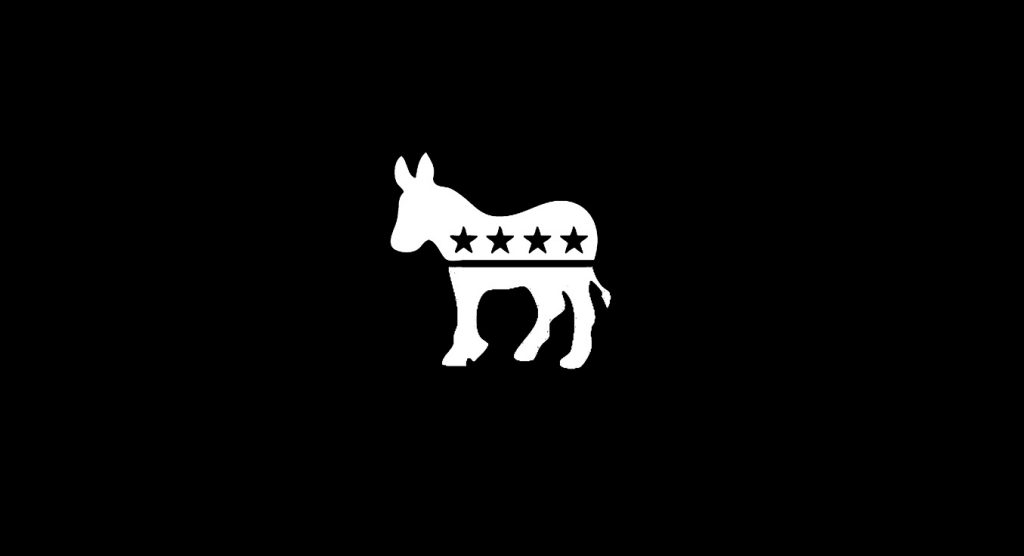 In hindsight, it seemed inevitable.

Last week, Republicans took control of the Presidency, the House, and Senate. Furthermore, the Republican Party gained control of numerous state trifectas: governor, state house, and state senate, leaving them dangerously close to the three-fourths majority needed to pass constitutional amendments. “Clintonism”, the idea that Democrats could win elections with a pro-austerity message whilst ceding certain cultural and social issues to the left, was soundly defeated by a bombastic, blithering populist who promised an end to unrestricted free trade deals like NAFTA. The platform of Bill Clinton in the 1990s was and is ill-equipped to handle issues two decades later.

The precedent had been set earlier. SYRIZA in Greece, Podemos in Spain, the Labour Party under Corbyn in the UK, and the Sanders campaign in the US all gained significant followings and victories in their elections thanks to their anti-austerity and anti-free trade messages. However, the fact that numerous first world countries had had their fill of unrestrained neoliberal economics did not significantly alter the economic policy of the Clinton campaign.

If the Democratic Party wants to continue to play a part in US electoral politics, it should adopt the following in its platform:

If the Democratic Party fails to do this, it will inevitably lose more elections, and its progressive, social democratic wing will exit the party in favor of a third, explicitly pro-socialist party.